What Causes and Triggers Psoriasis? 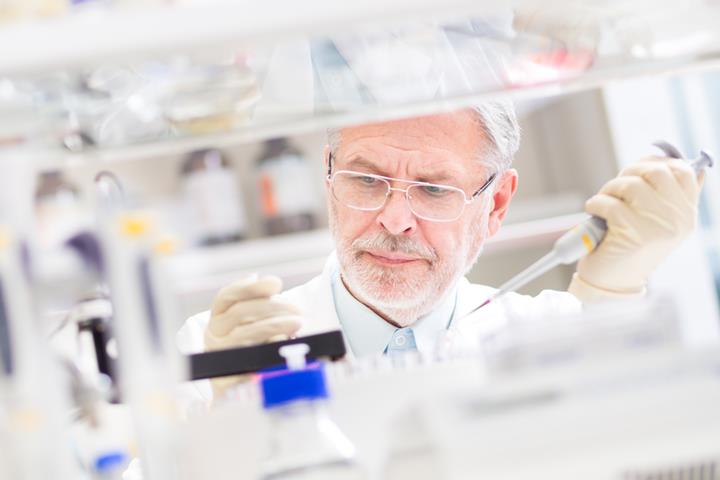 Psoriasis is a chronic autoimmune disorder that speeds up the growth of skin cells which results in a buildup of red, flaky, and itchy patches of dead skin cells. Psoriasis patches or lesions cause inflammation, redness, and pain. While they may occur any part of the body, the elbows, hands, knees, and scalp are the most commonly affected areas.

Even though plaque psoriasis is the most common form of psoriasis, affecting around 80% of people with psoriasis, there are four other types of psoriasis, including guttate, pustular, inverse, and erythrodermic.

Even though experts have not been able to pinpoint the primary cause of psoriasis, based on years of research, they believe that there are two risk factors associated with psoriasis, which is the immune system and genetics.

The Immune System — Since psoriasis is an autoimmune disorder, the symptoms of the disease is caused by it attacking and destroying the immune system. Due to an irregularity, the white blood cells in your body that are responsible for fighting harmful pathogens and infections instead cause rapid growth of new skin cells, which then gets replicated on your skin and appears as raised, red, and inflamed lesions.

Psoriasis can also be inherited, which of course increases one’s risk of developing the disease. The good news is that only approximately 3% of people who develop psoriasis do so due to genetic predisposition. It is important to note that experts emphasize the likelihood to develop psoriasis when you have it in your family increases exponentially with certain risk factors and triggers.

Stress is one of the biggest enemies of those with psoriasis. Stress and anxiety lead to frequent flare-ups and severe symptoms. Having a stress-free life is vital to managing psoriasis symptoms, which is why it is important to rely on breathing exercises, meditation, and gentle exercise regimens.

Injections can be very precarious when you have psoriasis as your immune system gets affected more. Even a minor case such as strep throat may trigger psoriasis — guttate psoriasis specifically. Respiratory infections, bronchitis, and ear infections may all lead to severe flare-ups.

Physical traumas and injuries to your skin, from sunburns to scratches–especially repeated injuries–may also trigger the appearance of psoriasis patches. When psoriasis occurs to due to irritation or trauma, this is referred to as the Koebner phenomenon.

Some medications are known to cause psoriasis flare-ups. Quinidine (heart disease) and Inderal (high blood pressure), for instance, are two medications that increase the severity of psoriasis. Lithium (used to treat psychiatric disorders like manic-depressive disorder) worsen the symptoms of psoriasis. The anti-inflammatory drug used in treating arthritis called Indomethacin may also have adverse effects in people with psoriasis.