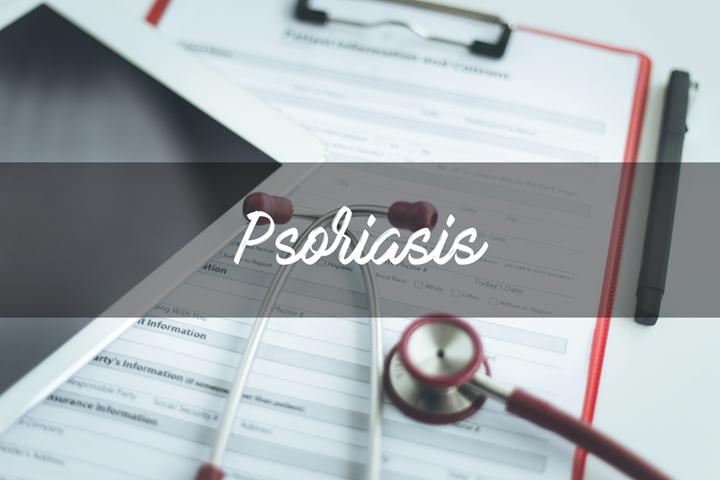 Psoriasis is a very typical disease of the skin. It is mainly due to b scaling or point-to palm-sized skin (often on the knees or elbows and the scalp). The nails change as well. Inflamation is evident in this non contagious ailment.

In addition Psoriasis can affect other body parts like joints and associated ligaments and surrounding soft tissue as well as the eyes and the vascular system. The etiology of psoriasis is probably multi factorial (genetic predisposition and autoimmune reaction) and has not been fully resolved yet. Psoriasis treatments can be more helpful if the Psoriasis symptoms are detected early.

Psoriasis Symptoms That You Should Be Alert About

The navel and the anus region as well as the elobows or knees and scalp areas are infected by this disease. The tailbone and the knuckles as well as the area beneath the ear lobes are affected. Generally this ailment infects regions that are under stretch or under stress.

This disease affects the scalp too. Psoriasis affects the scalp region the most. It has been suggested by the German Dermatological Society that almost 50-80% of all cases involve scalp infections. The scalp is one of the difficult-to-treat areas due to its sensitivity and the dense pubescence. It takes 26 or 27 days for the skin of a healthy person to renew itself. Old cells are replaced by newer ones during this period. The chemical and mechanical protection provided by keratinocytes is the secret behind healthy skin. The repairing process is done by the keratinocytes and cutaneous T-cells and is initiated by STAT3 in case of skin problems. There are a wide variety of Psoriasis treatments.

Psoriasis treatments do not offer complete cure and only provide relief of Psoriasis symptoms. The survey of some psoriasis patients showed that herbs and dietary rules can be effective. Chinese medical methods can be implemented in parallel to mainstream medicines. Accupuncture can prove to be very helpful in treating psoriasis and other skin issues.

In certain instances there can be a link between this disease and celiac disease.After being affected by Psoriasis patients might face psychological issues. Psychological help can fight against the stress and can alter the attitudes of patients towards the disease. Support groups for people with psoriasis not only help to find a suitable treatment for this disease but they also give the parties the assurance that they are not alone in the world. Being accepted by other people is very important for recovery.