7 Foods to Avoid If You Have Psoriasis 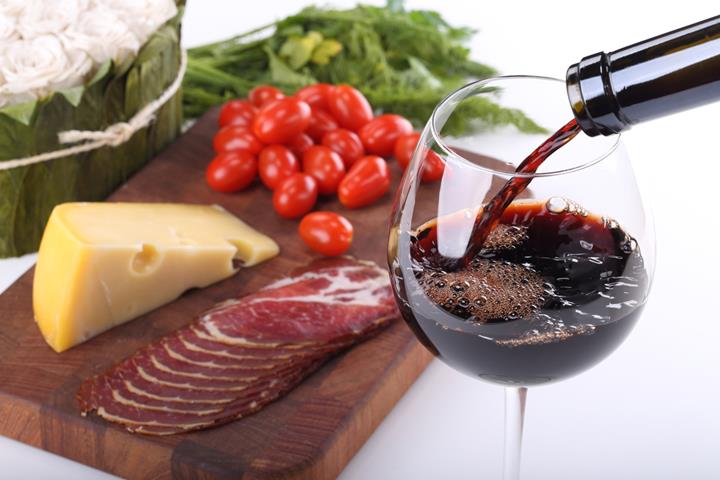 Even though there is no scientific evidence to support it, some patients with psoriasis find that having a healthy, balanced diet and avoiding certain foods help alleviate their symptoms.

Regardless of any proof, eating a healthy diet have lots of benefits, including for your skin. Also, some patients with psoriasis say that avoiding certain foods help them circumvent severe symptoms and flare-ups, so here are 7 foods you should eliminate or limit.

Junk foods are rich in trans fat, saturated fats, and refined carbohydrates. Since psoriasis is an inflammatory disease, and these fats and starches trigger inflammation, you should avoid junk food with empty calories at all costs.

Doctors only recommend drinking in moderation to people with psoriasis – max. 1-2 glasses a day. Studies show that some people’s symptoms get a lot less severe once they quit drinking altogether. Drinking may also impede the body’s response to psoriasis treatments.

Heavy sauces/condiments with additives and spices appear to worsen the symptoms of psoriasis in some people with psoriasis – particularly mayonnaise, curry, cinnamon, Tabasco.

You should avoid red meats and processed meats like bacon and sausage at all costs. Red meats contain arachidonic acid, a polyunsaturated fat that triggers inflammation.

Dairy products that come from a cow also contain arachidonic acid. Egg yolks also have this type of fat, so it is best only to consume egg whites. Dairy also contains casein, a protein that has also been associated with inflammation.

Studies show that people who have celiac disease are more likely to develop psoriasis. Some studies also suggest that cutting gluten out of your diet if you have psoriasis may alleviate the symptoms. It is also important to note that it is possible to be sensitive to gluten without having celiac disease, so consult your doctor if you think you might have trouble digesting foods that contain wheat, rye, and barley.

Nightshade vegetables like potatoes, tomatoes, and peppers contain a chemical compound called solanine that may worsen the pain and inflammation associated with psoriasis.

Foods to Eat Instead:

– Lots of fruits and vegetables that are rich in Vitamin A, C, and E, like berries, cruciferous vegetables, and carrots.

– Fatty fish that are rich in omega-3 fatty acids like salmon, mackerel, and herring.

– Herbs and spices that are rich in antioxidants, like ginger, sage, and cumin.